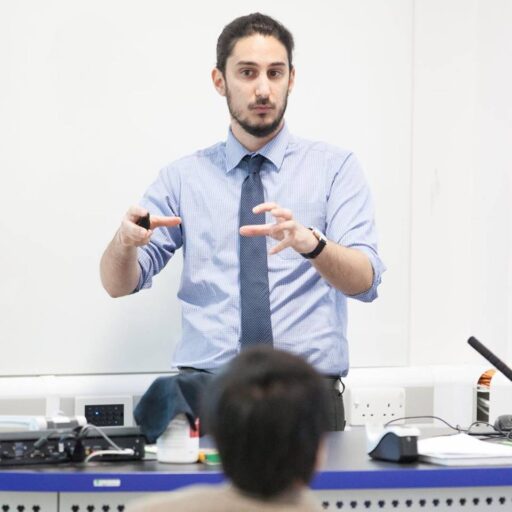 A large literature in public economics seeks to answer whether government activity crowds out charitable donations. The empirical evidence is mixed, however, and prior estimates range from large crowding out effects to small crowding in effects. To resolve this inconsistency, we consider that people base their donation decisions not only on government spending per se, but also on their support of the government. Using US tax return data, we find that support for the incumbent president crowds out charitable donations for partisans on both sides of the spectrum. The reduction in donations is consistent with partisans attributing greater problem-solving responsibilities to own-party governments. Taken together, our results demonstrate the importance of non-monetary considerations for crowding out, and suggest a possible mechanism to square the inconsistent empirical results of previous studies.

Comments Off on Presidential approval crowds out charitable donations